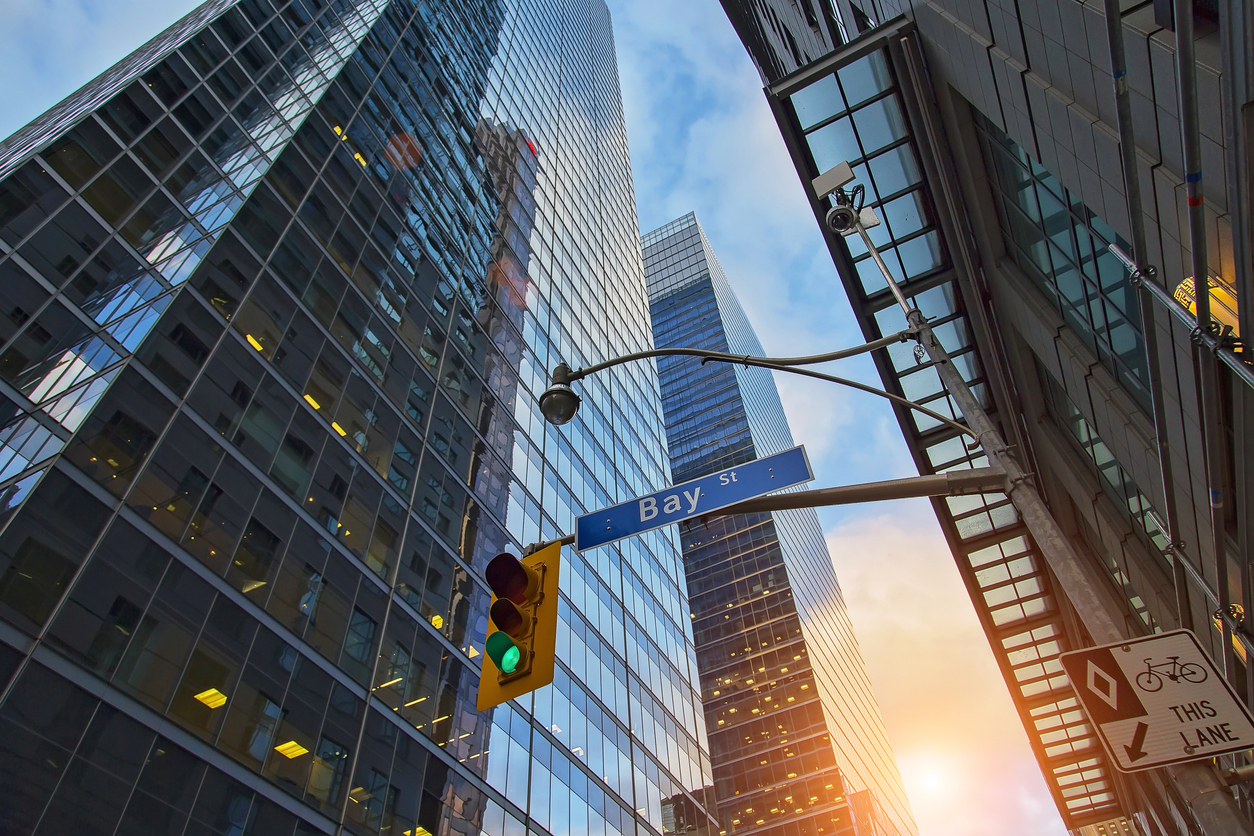 Top Canadian companies aren’t yet accounting for all the pollution released from the products they sell, potentially exposing them to both economic and reputational risks.

A key recommendation from the report calls for companies to set climate targets covering Scope 1, 2, and 3 emissions—all emissions along their entire value chains. While our analysis shows more than half of Canadian companies on the TSX 60 have set 2030 climate targets, only a third have included Scope 3 emissions in those targets.

Leaving Scope 3 emissions out of a company’s climate pledges not only significantly weakens the impact of their climate goals, it also puts them at risk of being left behind as the domestic and global energy transition gains momentum.

Figure 1: Only a third of Canada’s largest companies have Scope 3 emissions in their sights.

Scope 3 emissions and why they matter

Calculating Scope 3 emissions is hard, but there are tools that help

One reason companies may not include Scope 3 emissions in their climate targets is that they are difficult to measure. There are data gaps and a lack of capacity to, first, effectively estimate Scope 3 emissions, and, second, set targets and implement actions to address them.

Some companies are beginning to improve their Scope 3 emissions disclosures by engaging with suppliers, partners, and vendors to access primary data on their value chain emissions, as well as using secondary data such as industry average carbon intensities. For example, most of Canada’s large financial institutions—companies such as Canadian Pacific Railway and Thomson Reuters, and energy companies such as Teck Resources and Suncor—are already tracking segments of their Scope 3 emissions.

However, significant data barriers remain as datasets on carbon intensities often do not exist.

First is our new Corporate Climate Commitments Tracker, where we are tracking publicly available data on the climate commitments for the top 60 companies listed on the Toronto Stock Exchange. Users can get an up-to-date snapshot of a company’s climate goals, including whether they have set Scope 3 emissions targets for 2050 and earlier, and the breakdown of their Scope 3 emissions by category.

If you navigate to the tracker and look at the commitments from Canadian National Railway Company, for example, you can see their commitments to reducing absolute Scope 3 emissions in their 2050 goals, as well as addressing the carbon intensity of Scope 3 category 3 emissions (fuel- and energy-related activities not included in Scope 1 or Scope 2) in their interim targets.

Secondly, for companies that are planning to release or improve their estimates of Scope 3 emissions, we have also launched the Canadian Carbon Intensity Database, which contains data on Scope 1, 2, and 3 total emissions and carbon intensities by revenue, value of purchased goods, and GDP of a wide range of sectors, activities, and products (see our recent insight, “Why carbon intensity matters—and a new way to track it,” for a closer look at how to use the database).

Through the Canadian Carbon Intensity Database, we are aiming to fill in some of the remaining data gaps by providing a dataset of carbon intensities that companies can use to estimate emissions—particularly companies that may not have the capacity yet to be able to engage directly with suppliers and partners across their entire supply chain.

Ultimately, any Canadian company serious about thriving through a global net zero transition can’t lose sight of its Scope 3 emissions.

Arthur Zhang is a research assistant for the Canadian Climate Institute.